Tales from the woods – a badger’s life 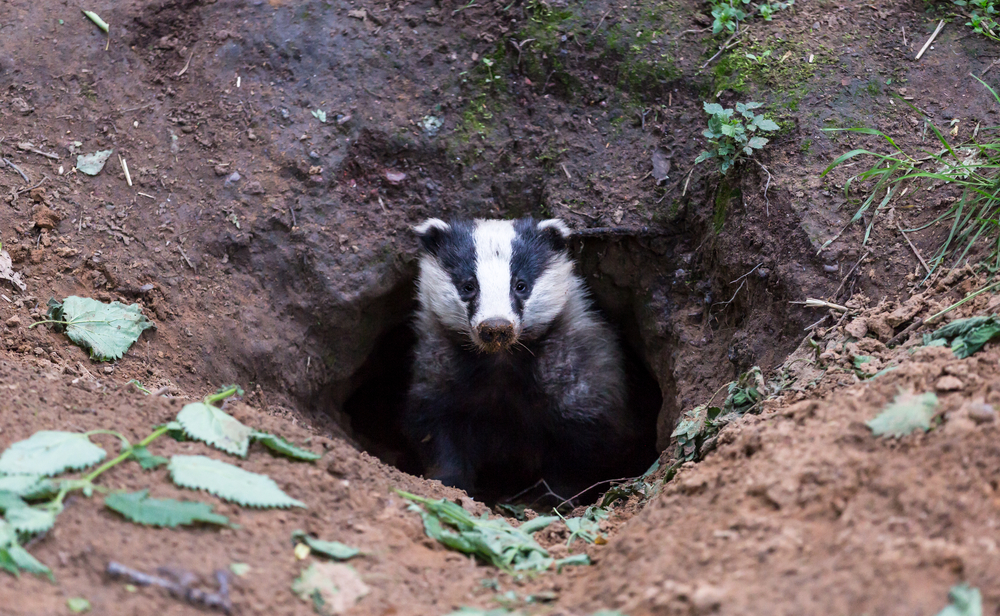 Curious about what badgers get up to? Here at WildThings, we answer all your burning questions about what they eat, where they sleep and how they spend their time. Read on for tales from the woods; a badger’s life.

Where do badgers sleep?

Badgers live way underground in a network of intersecting tunnels, known as a ‘sett’. Setts can range in size and complexity enormously; some can measure up to 100 metres with up to 50 separate entrances! Badger families tend to live together within these setts and a social group living together in the same sett is known as a ‘clan’. They all work together and they extend and enlarge their living quarters as they see fit. Setts take a long time to build and are usually passed down from generation to generation, with some setts being over 100 years old!

Within the setts, badgers make nests out of dry grass, straw and dead leaves, which make lovely cosy beds for them to sleep in. These nests, as well as being underground, help them stay nice and warm in the winter months and safe from predators.

What do badgers eat?

A badger’s diet is pretty varied. They forage for seeds and berries and are also known to chow down on earthworms, frogs, rodents, birds, insects and eggs. Occasionally, they may eat a hedgehog if they are unable to find other sources of food, but this is rare. The decline in hedgehog populations has occasionally been blamed on badgers but in reality, this is actually due to the destruction of hedgehogs’ natural habitats.

It’s a common myth that badgers hibernate during the winter months. While they may not actually hibernate, they do reduce their activity to a massive degree in order to preserve fat stores. That’s why the autumn months are usually dedicated to eating as much as possible, in order to accumulate the fat stores needed to see them through the winter.

Do badgers come out during the day?

Badgers are nocturnal, which means they sleep during the day and wake up at night. Some time during the early evening, badgers begin to sniff the air at the entrance of their sett, ready for a long night of playing, foraging and socialising with their friends.

The actual time badgers leave their sett is dependent on the time of year and what time the sun goes down. In the summer, they may actually emerge before it goes dark as they need time to find food when the nights are short. In winter, you probably won’t spot a badger until well after dark.

When do badgers have babies?

Badgers can mate at any time during the year but birth normally occurs between January and March, after 6-7 weeks of gestation. Unlike most animals, badgers can actually delay implantation of a fertilised egg, which means that some female badgers can have a litter a year after mating. Badgers can have between one and five cubs in a litter and these cubs tend to live underground for the first twelve weeks of their lives.

How can I recognise a badger?

Badgers are very distinctive animals. With their black and white striped faces, short tail and grey fur, they are unmistakable when you spot one. They have long snouts and exceptionally sharp claws, which are particularly useful for all the digging they do!

Badgers have unique footprints with five claws and base pads on each paw. This is very different from a fox’s footprint, for example, which is more like that of a dog. 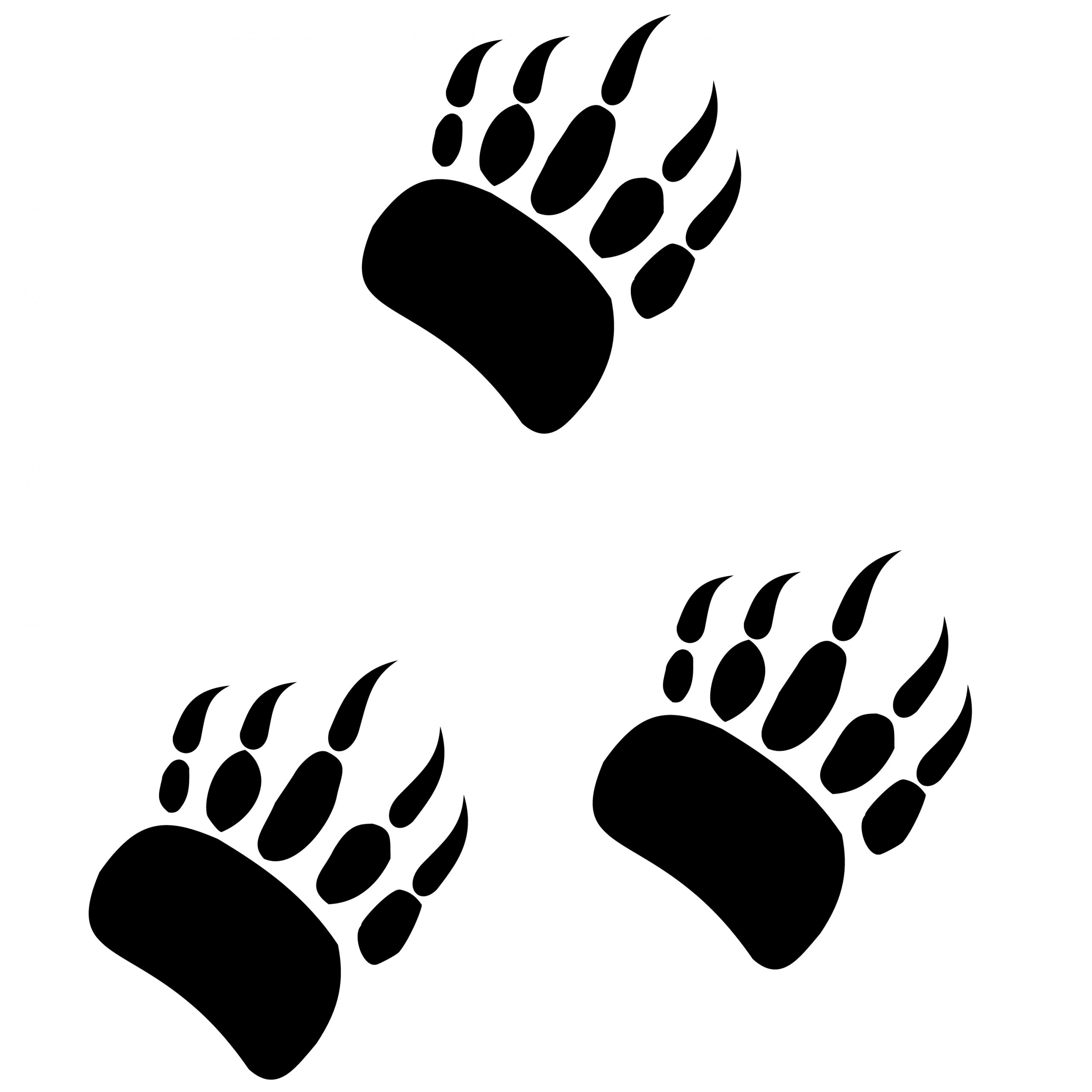 Badger setts are also very distinctive. The entrances are generally the shape of a sideways ‘D’, as opposed to a circular hole and doesn’t narrow within the entrance, unlike rabbit holes. There are several signs you can look out for that indicate a badger sett is active:

How can we help badgers?

The best thing you can do to help your local badgers is to leave food out for them. Leaving food out in the summer helps them accumulate fat to survive the winter and leaving food out during the colder months offers a much needed food source when badgers may struggle to find the sustenance they need. You can shop for high quality, nutritious badger food right here at WildThings. Don’t forget to leave out a bowl of fresh water too in case the badgers are feeling a bit parched.

If you spot a badger out during the day, it may be ill or injured. Badgers are wild animals so make sure you keep your distance and call the RSPCA who will advise what you should do next.

Want to find out more about all the wonderful wildlife the UK has? Follow us on social media today.