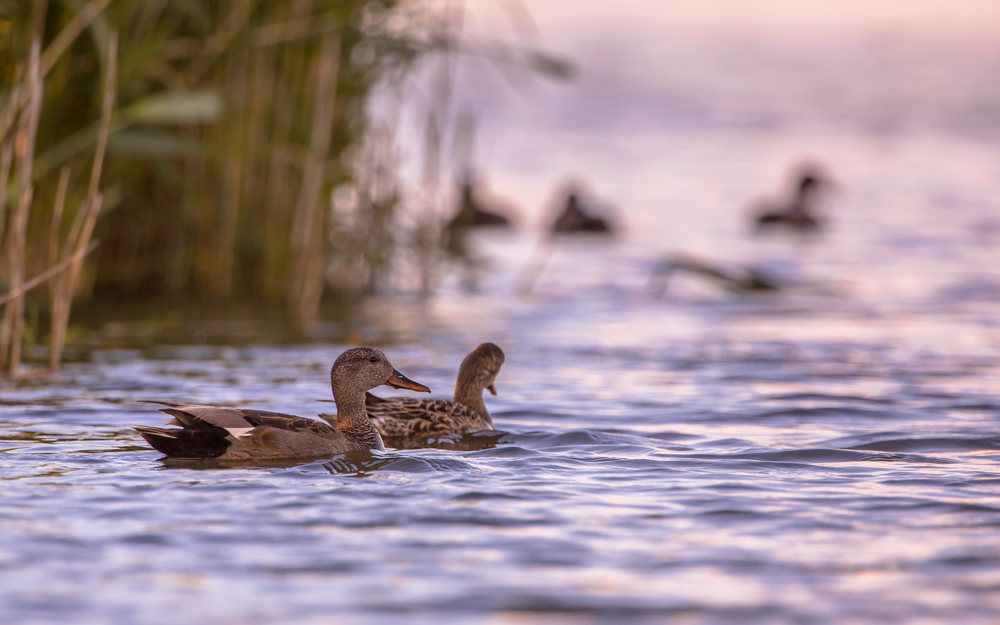 Who doesn’t love feeding ducks in the local park? As the weather gets warmer and spring settles in, more and more people are becoming interested in UK wildlife and it is not uncommon for ducks to be fed bread. It’s what our parents did and their parents before them, so is it actually bad to feed ducks bread? In short, yes. We take a closer look at the five reasons why you shouldn’t feed ducks bread. Join the campaign – Better Than Bread.

While ducks love gobbling up a slice of white bread, the nutritional content of said food is usually very small. Bread is essentially junk food for ducks and there is a risk that they may fill up on this rather than natural food sources that are actually good for them. So what do ducks eat naturally? Ducks and waterfowl get a lot of their energy and nutrients from pondweed, seeds, insects and worms. These foods contain essential vitamins and minerals that keep ducks healthy.

Ducks generally have a big appetite, but even they struggle to eat the overwhelming amount of bread being thrown their way. Because of this, a lot of this food ends up in the water, rotting over time. Uneaten bread not only contributes to pollution, it also allows bacteria to breed and attracts vermin. For this reason, forgo the bread and do your bit to keep ponds and lakes crystal clear.

Anywhere where there’s a bit of extra food up for grabs, there’s going to be animals. Uneaten bread is likely to take the fancy of neighbourhood rats and potential predators, which can threaten a duck’s ecosystem. These animals may start to eat the food in a duck’s habitat that they depend on to survive, putting their nutrition and livelihoods at risk.

4. Feeding bread can increase the risk of disease

When ducks eat a lot of carbohydrates, this leads to increased defecation, which creates a breeding ground for bacteria to thrive. Mouldy bread can also cause a fatal lung condition, known as aspergillosis; this infection can actually kill a large number of ducks in a short amount of time. Ultimately, feeding ducks bread just isn’t worth the risk of the harm it could cause.

5. An abundance of bread causes overcrowding

Where there is an abundance of food, ducks will naturally flock to this area. Overcrowding is harmful as it increases the chances of territorial aggression and also makes seeking natural (and healthier) food sources harder. Additionally, it’s easier for diseases to spread through large flocks due to close proximity.

So if bread is a no go, what is the best thing to feed ducks on visits to the park this spring? Just because you shouldn’t feed them bread doesn’t mean that you can’t still feed the ducks. Food like sweetcorn, defrosted peas, porridge oats and birdseed are much better alternatives. Better yet, you can shop specially formulated swan and duck food from WildThings and ensure that your local ducks are getting healthy and balanced sustenance.